Did you know that people spend close to one hour on each social media platform every single day?

It’s been found that Facebook is used for an average of 58.5 minutes every day while Instagram and Snapchat are used for 53 minutes and 49.5 minutes per day, respectively.

Looking at the trends, this number is only going to increase. 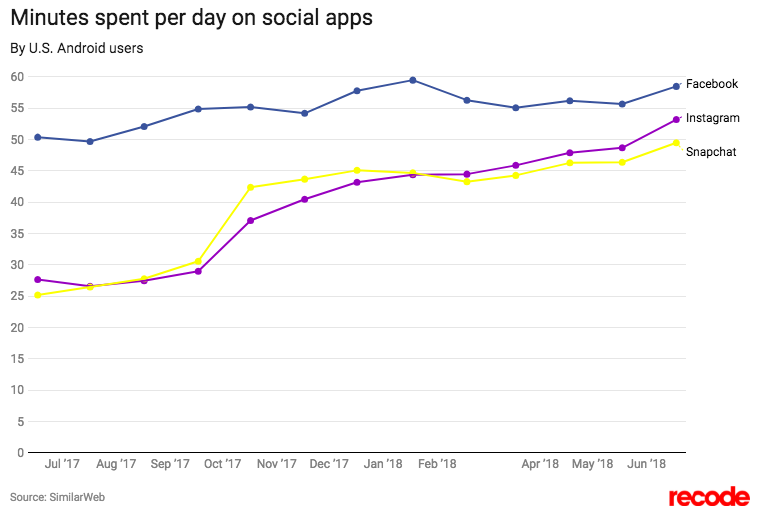 It’s quite clear that for success in the digital era, social media marketing is the way to go. However, tricks and strategies change over time. What used to work five years ago won’t work anymore and what works now won’t work after five years.

How social media has evolved over the years

Until social media became mainstream, people used to share their ideas in blogs. But it was limited to people who had a flair for writing. For everyone else, there really was no medium to share their life.

Facebook solved all that. They gave users the power to share ideas and thoughts in words much briefer than those of a normal blog post.  These mini posts or Facebook statuses could easily be seen and shared by the user’s community. There was also no pressure to write in near perfect sentences. These were the days when textual content dominated Facebook.

Then came Twitter, which cut down the required number of words even more by imposing a 140 character limit. Soon after, with the explosion of affordable smartphones, everybody became a photographer and a videographer. This meant people could now share their ideas using visuals.

Marketers have always changed their game plan depending on what works at a given point in time. Let’s see what the experts think.

What are the experts saying?

Social Media Examiner, a leading publication, conducted a benchmark study recently that was based on the views of the top 5,700 marketers on the planet. They were asked what kind of content they use the most in social media: 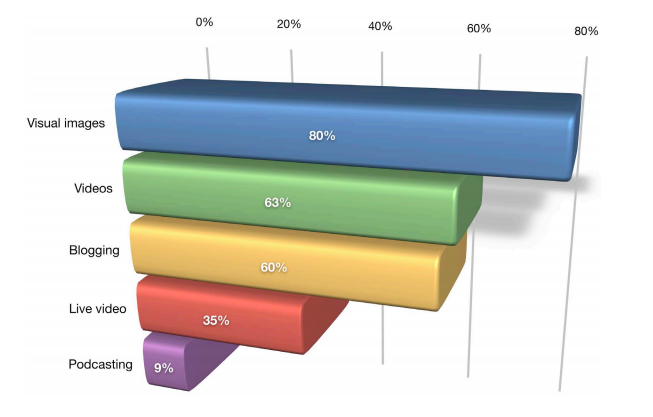 As you can see, the best marketing brains on the planet believe that visuals are the way to go.

Why is visual content so effective in social media?

Visual content has got lots of advantages over other types of content. Most of the reasons revolve around the fact that the human brain is wired to consume visuals more effectively than any other form of content.

Let us look into each reason one by one:

100 million hours of video is viewed daily on Facebook while 10 billion videos are watched every day in Snapchat. Long story short, so much visual content is being consumed online these days.  It has become the norm. If you don’t stick to people’s expectations, your content will just get ignored.

Moreover, visuals with color increase people’s willingness to read a piece of content by 80%. This is why Facebook is trying to make even textual content highly visual: 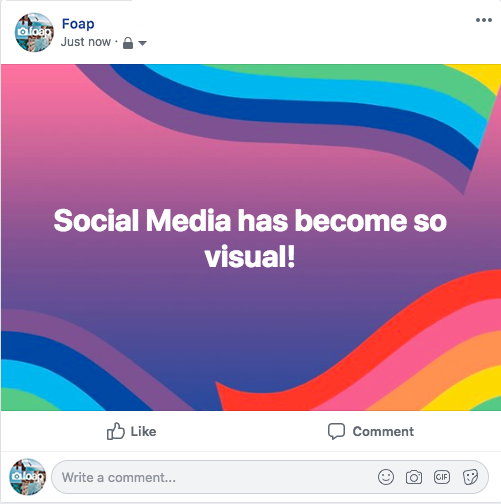 Visuals get much more engagement

Apart from viewership, people also tend to engage with visuals much more than textual content. This is why visual content is 40 times more likely to get shared on social media than other types of content.

Facebook posts with images see 230% more engagement than those without images, and tweets that have embedded images get 150% more retweets.

The human brain is the most efficient when it’s dealing with visual content. Visuals are processed 60,000 times faster than text.

In content marketing, on an average, a conversion happens after seven or more brand interactions. This number can go up or down depending on the interaction.

It’s been found that people remember 65% of what they see visually after three days, while only 10% is retained when they hear it verbally. So the better the recall rate, the lesser the number of interactions required before a conversion.

To survive in social media, it’s very important for brands to be consistent. Unfortunately, many brands have compromised quality to stay consistent. The best example is the usage of stock photos and videos in an attempt to scale quickly. This can be very harmful in terms of branding.

Every visual you put out states what you stand for. People start associating your brand with that visual. So if you use stock photos that have been used by many other brands before, you just become one among many. Tons of people will identify the visual with other campaigns that are not even related to your brand. This will dilute your authenticity and brand image.

So what’s the solution?

User-generated content is content that’s created by your customers. This type of content makes your social media page relatable and humanizes your brand. It is very effective. To give you some perspective, it has 4.5% more chance of conversion in Instagram.

The problem with user-generated content is that if you don’t have a huge user base, the quantity and quality will be low. This is why only very big brands are successful.

Others turn to platforms that give them access to millions of creators around the world. These are people willing to create authentic visual content based on your specifications. All you have to do is create missions and give instructions on what exactly you want. Many of these creators will produce visuals based on it and you get to pick the best of the lot.

Here are great example of crowdsourced visuals used by Nivea: 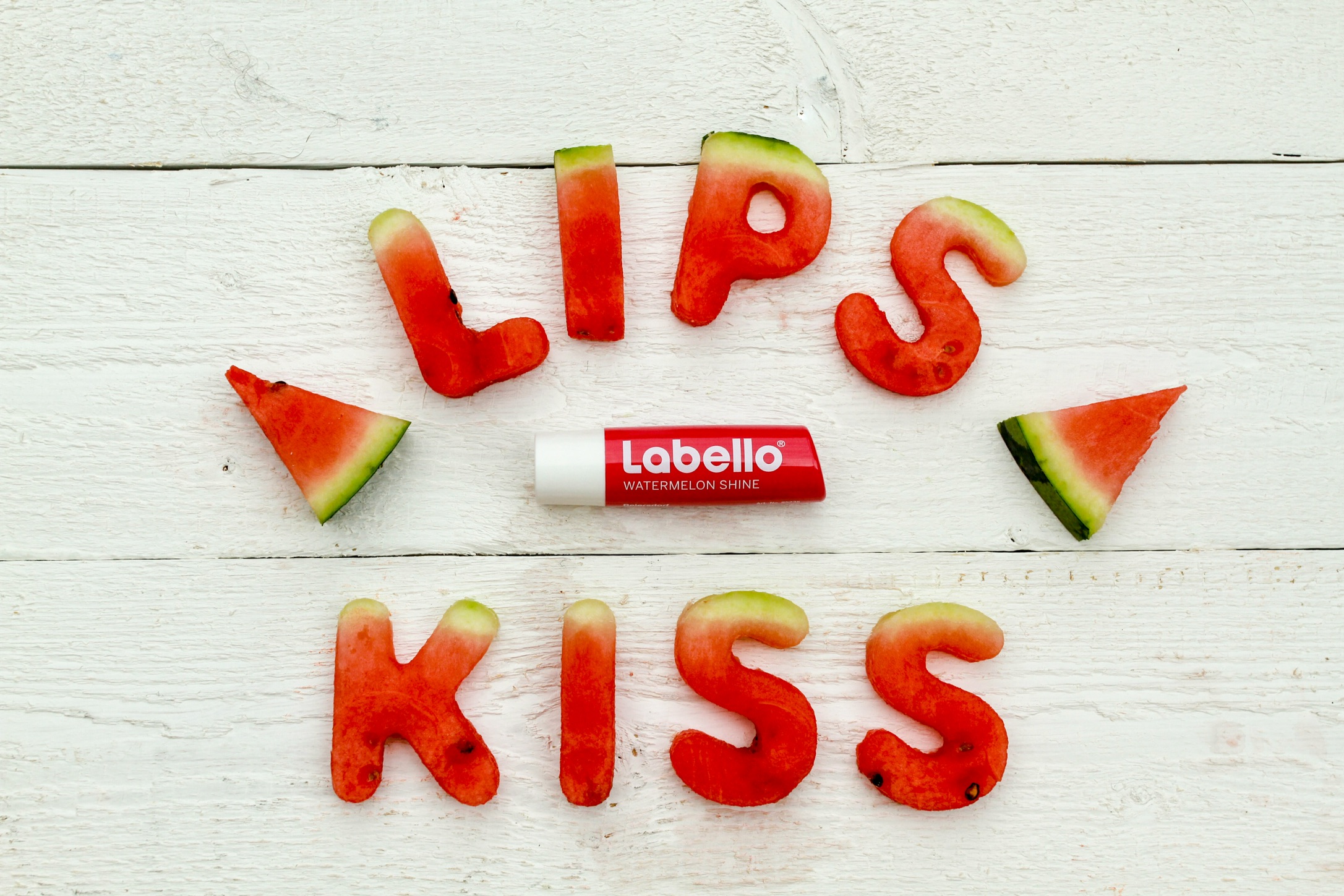 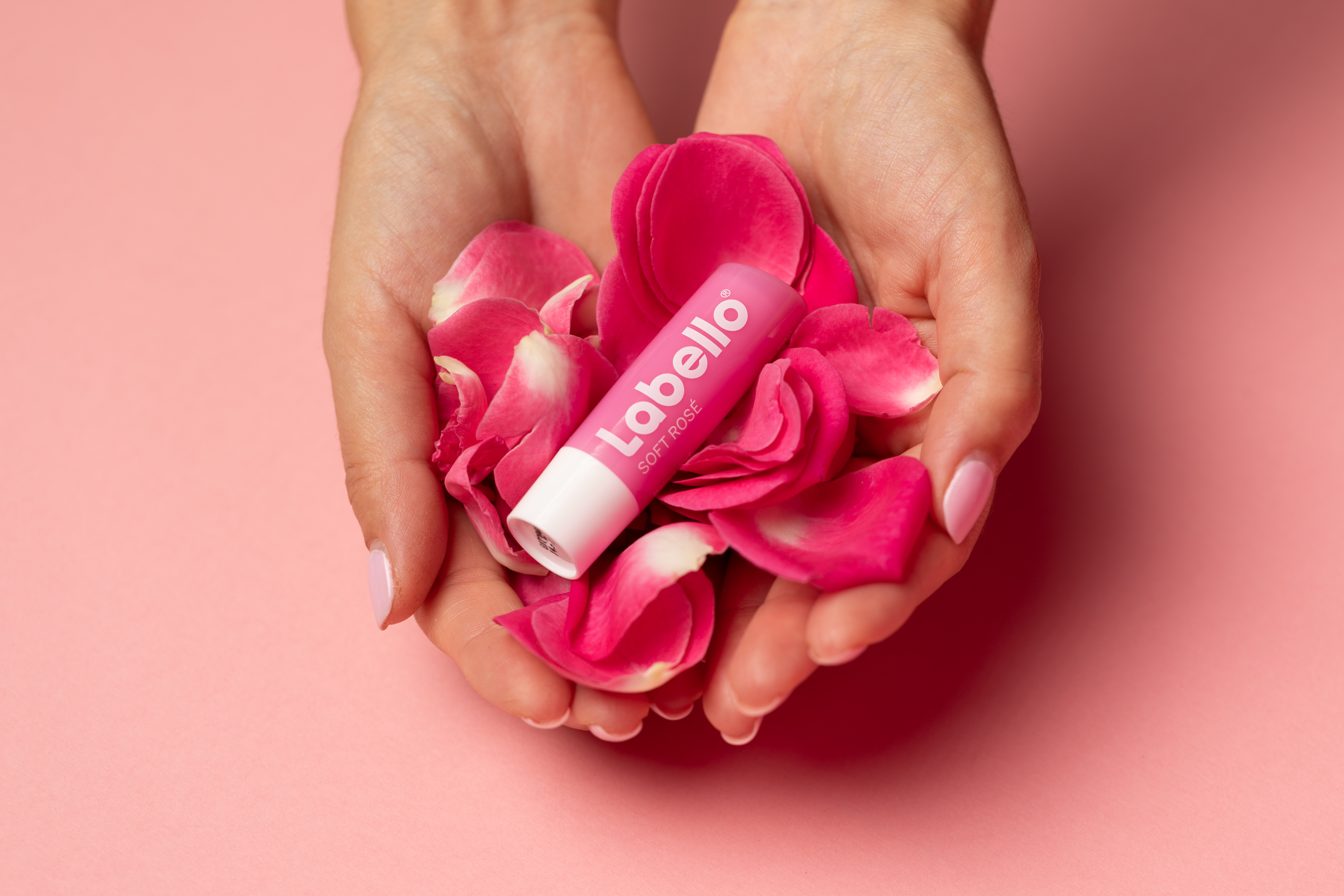 There is no doubt that visuals are important in social media. However, the most important factor that cannot be ignored is the authenticity of these visuals. Take charge of authenticity and see the magic unfold! 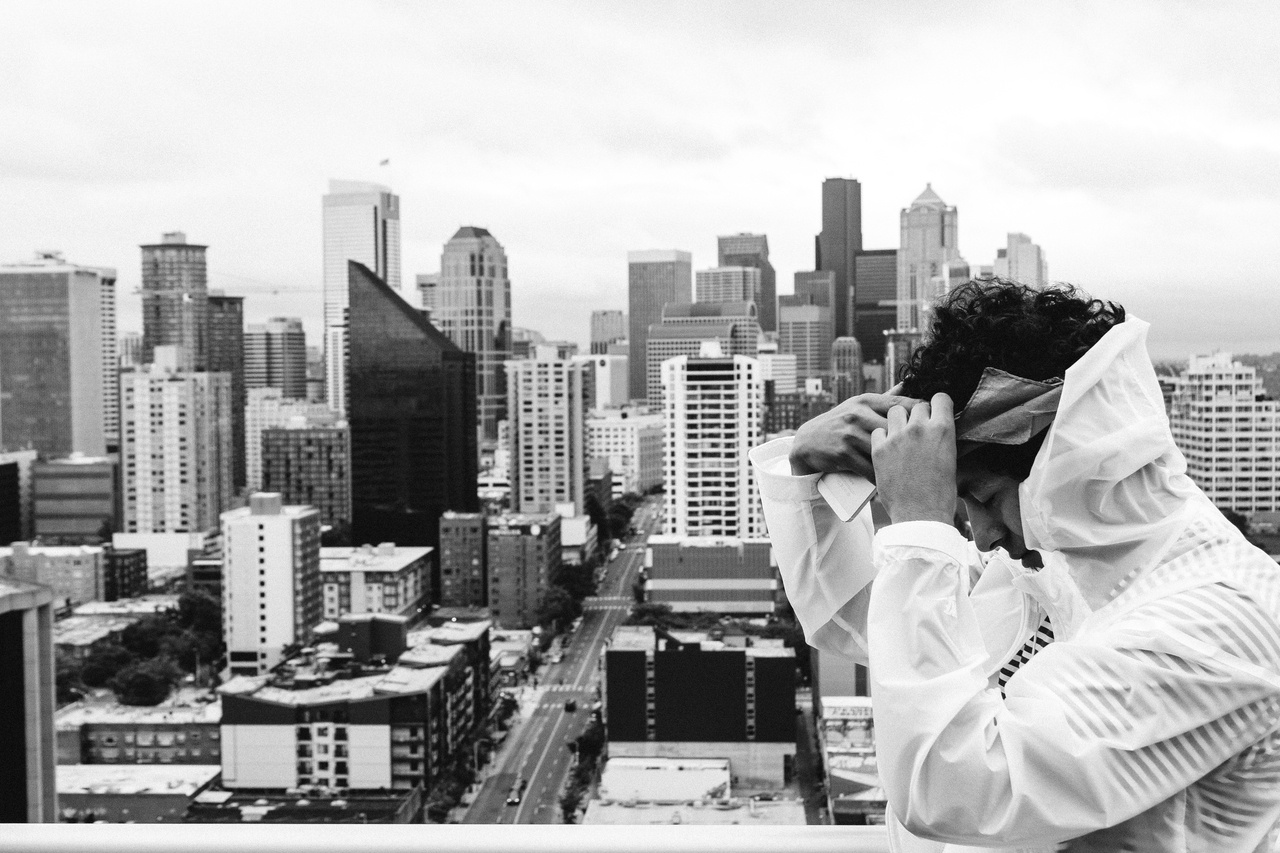 19 Ways to Make Your Photographs Look Great on Instagram 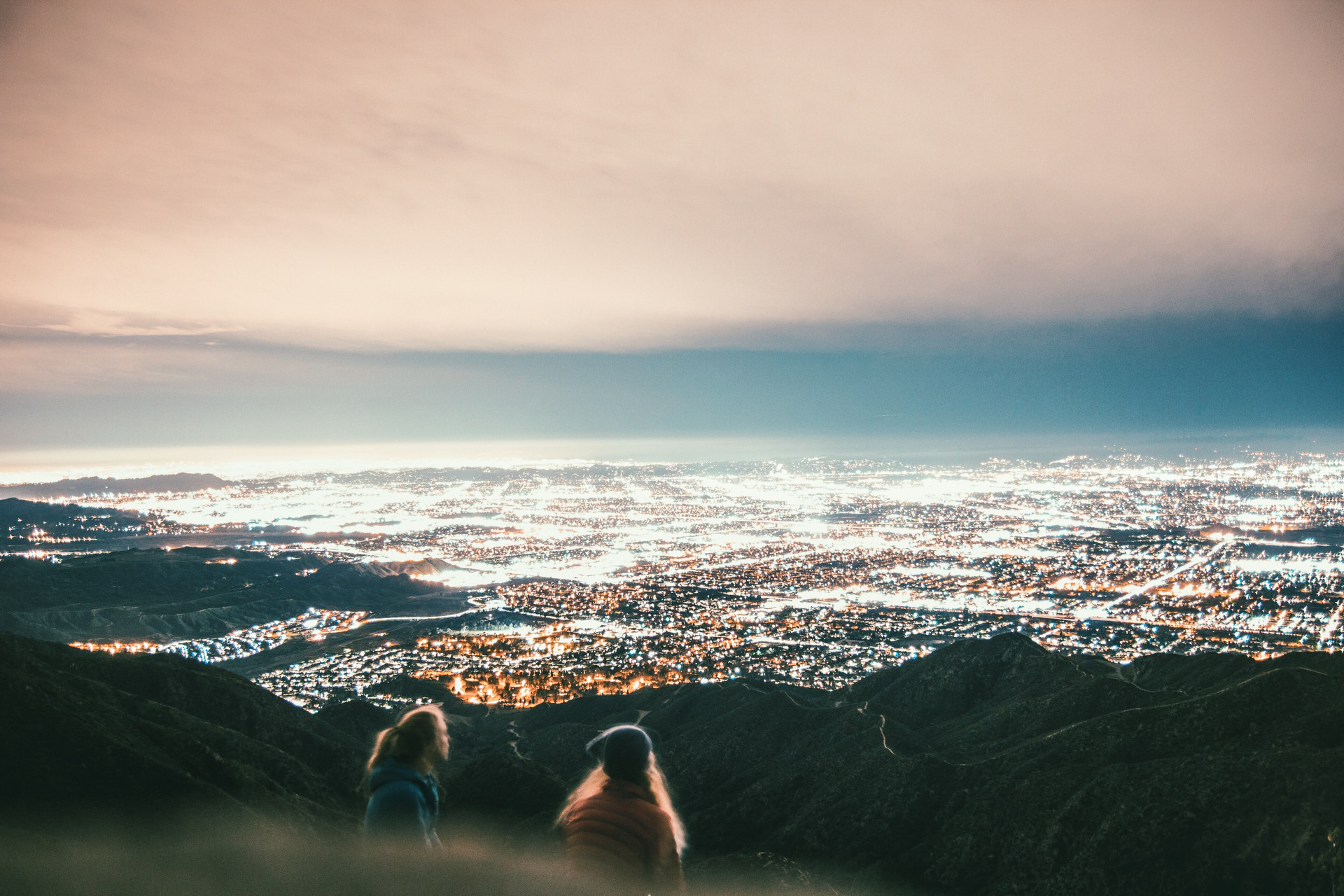